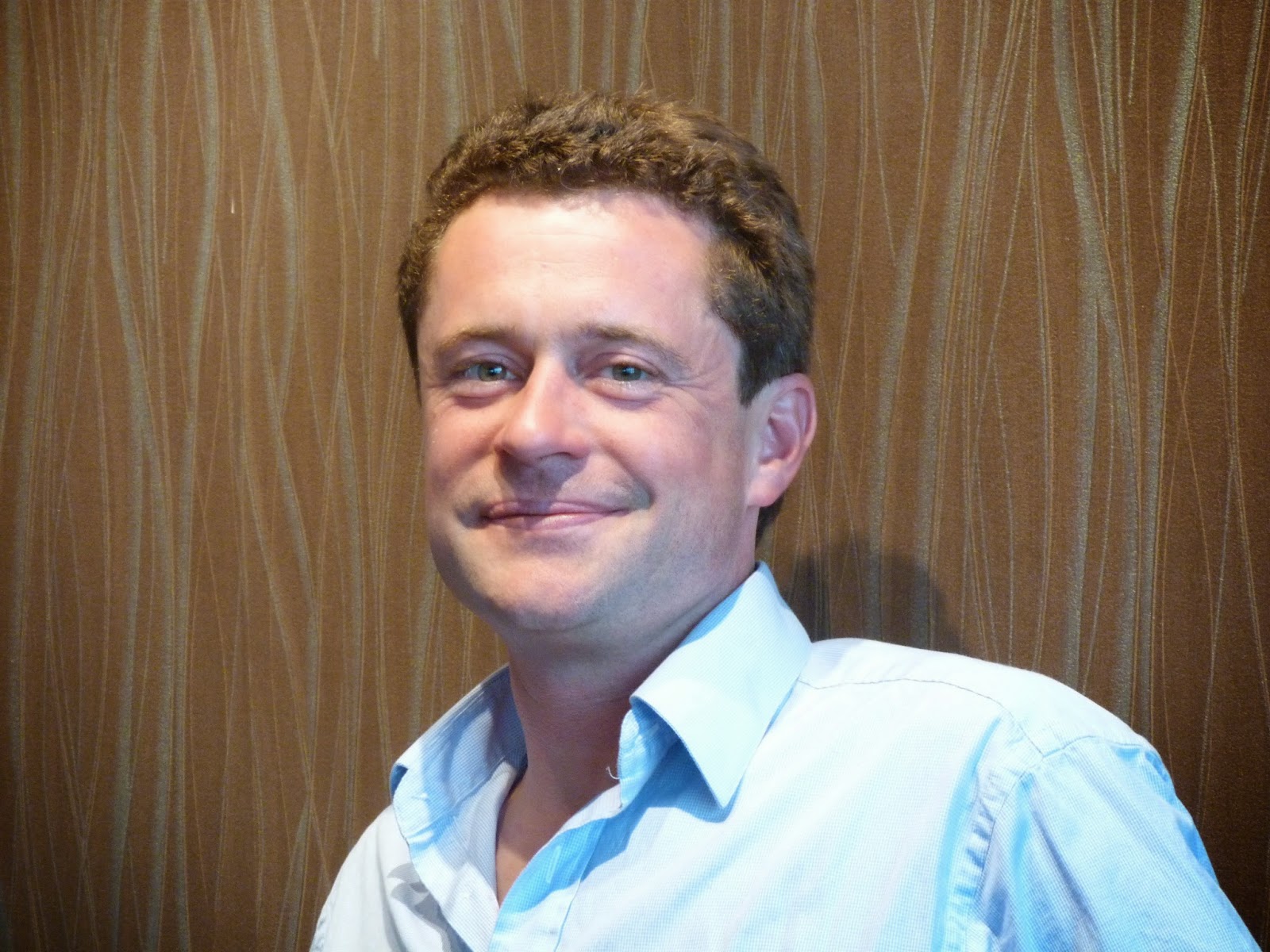 Recently, an executive from Champagne producer Lanson was asked by a radio reporter if the houses should be concerned at dramatic rise in Proseco sales.

Not at all, he replied. The quality of simply puts it in a different league than Proseco, the Italian bubbly.

Having said that, we don’t need to go offshore if we want a classy sparkling wine for New Year’s, or for any other occasion. Vineyard & Cellars, right in our own back yard, is one of ’s best sparkling wine producers. Its wines certainly compete with .

In fact, the wines in its reserve sparkling program are nudging toward the price of . However, good sparkling wine is never going to be cheap. There is at least twice as much labour involved in making bubble than in making still table wine.

Secondly, when the sparkling wine is aged for years in the cellar before release, capital is tied up for years. The three current releases are from the 2006, 2007 and 2010 vintages. The cost of capital inevitably will need to be reflected in the price of the finished wine. In fact, the volumes of the reserves are so modest – 100 to 200 cases – that winemaker Matt Mavety may be making these more for the prestige than for the profit.

wines have always delivered value for money. This is illustrated by the two table wines, a Pinot Gris and a Gamay, also released this fall.

Here are notes on those wines. R.D. means recently disgorged.

Pinot Gris 2013 ($21). The style of this wine deviates slightly from the fruity, drink me now, style of most Okanagan Pinot Gris wines.  Forty percent was fermented and aged six months in French oak (new to four years old). The wine in barrels also was left in contact with the lees, but with minimum battonage. The other 60% was fermented and aged in stainless steel. The barrel portion gives the wine a rich texture. The wine has herbal and citrus aromas with a bready note from the lees contact. On the palate, there are flavours of pear and citrus. The finish is dry. This wine is built to age four to six years, developing even more complexity. 90.

Gamay Noir 2012 ($23). This wine was fermented entirely with the wild yeasts from the vineyard. The technical notes refer to a 20-day maceration period, indicating a moderately slow fermentation. The wine was aged nine months in four-year-old French oak barrels. Aside from a touch of mocha on the palate, there is no significant oak flavour. However, the fleshy texture results in part from time in barrel. The wine has aromas and flavours cherry and blackberry. 90.

Rosé Brut 2010 R.D. ($33). This wine gets a lovely rose petal hue from the 65% Pinot Noir in the cuvée (the rest is Chardonnay). The wine spent 36 months on lees in individual bottles after completing secondary fermentation. The dosage is 10 grams a litre, enough to flesh out the flavours without making the wine sweet. The wine begins with toasty and strawberry aromas, leading to a creamy mouthful of fruit flavours, with a crisp, clean finish. 91.

Blanc de Blancs 2007 R.D. ($40). This wine is just as elegant and complex as fine . Made with Chardonnay in the 2007 vintage, the cuvée was bottled for its secondary fermentation in February 2008. The wine spent six years on the lees in individual bottles, to be disgorged in May 2014. The prolonged time on the lees has given this wine toasty, nutty aromas and flavours and very fine bubbles. The finish is crisply clean and dry. 93.

Reserve Brut 2006 R.D. ($40). This is 30% Pinot Noir, 70% Chardonnay. The wine spent seven years on the lees in individual bottles before being disgorged in May 2014. It is almost creamy on the palate with toasty notes on the nose. The flavours include appealing hints of strawberry and citrus. The wine, which finishes dry, is exceptional in its elegance. 95.

Posted by JohnSchreiner at Goodgrog at 2:09 PM

It is definitely the 2013 vintage.