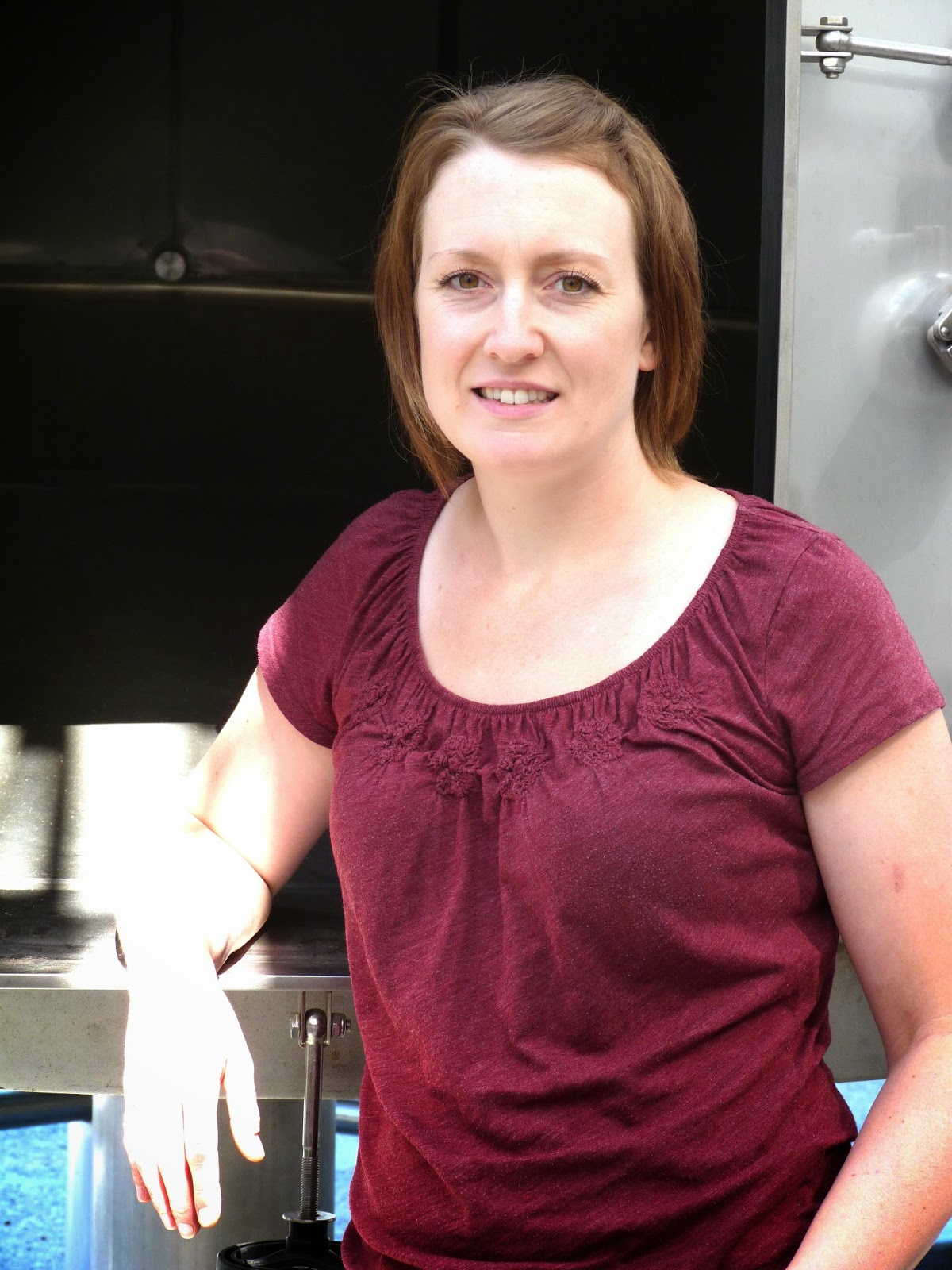 One of the more savvy moves by Andrew Peller Ltd. was its 10-year licensing agreement in November, 2011, with Wayne Gretzky Wines Estates.

Under that agreement, Peller gets to make and sell wines under the Gretzky brand. It would be hard to find wines with better name recognition.

After retiring from his lengthy NHL career as a player and then as a coach, Gretzky ventured into other businesses, including wine. When he agreed to fold his winery into the Peller stable, he allied his celebrity to a company with powerful technical and marketing skills. At the time of the deal, Peller assumed $2.7 million of Gretzky’s wines.

Peller wasted no time in launching a parallel Okanagan brand. Peller has a good grape supply in the Okanagan and winemaking capacity in the big Calona winery in .

And crucially, Stephanie Stanley, who was already making the Peller wines in , also began making the Gretzky wines in 2011. Indeed, one of her first Gretzky wines won a Lieutenant Governor’s Award of Excellence in 2014.

By every indication, the brand has been a solid success in , and very likely in the other provinces in where the hockey great has a following.

Currently, six Wayne Gretzky Okanagan wines, all VQA, are available in liquor stores – often widely available. For example, almost 2,000 bottles of the 2013 Cabernet Sauvignon Syrah are spread among 131 stores. During the recent holiday period, this wine and two others were discounted temporarily by $2 a bottle, presumably to clear out some older vintages.

These wines, which over-deliver, really don’t need to be discounted.

Here are notes on three of those wines.

Gretzky Okanagan The Great White 2012 ($15.99). This is a complex blend of Sauvignon Blanc, Riesling, Pinot Gris, Chardonnay and Sémillon. It begins with herbal aromas (a bit of petrol) with a touch of grapefruit and grapefruit rind. These are echoed in the layered tropical flavours. The texture is full but the finish is crisp even if the back label says off-dry. 90.

Gretzky Okanagan The Great Red 2013 ($17.99). Everything but the kitchen sink seems to be in this wine. It is a blend of Merlot, Malbec, Cabernet Sauvignon, Cabernet Franc, Syrah, Petit Verdot, Mourvèdre and Gamay Noir. The wine begins with smoky and gamy aromas with notes of black cherry. On the palate, there are flavours of spicy fruit reminiscent of fruit cake with a touch of vanilla on the long finish. This is an interesting wine. 90.

Wayne Gretzky Okanagan Cabernet Sauvignon Syrah 2013 ($17.99). The wine begins with classic minty Cabernet aromas. On the palate, there are luscious flavours of black currant, black cherry, cocoa and coffee. There is pepper on the finish of this appealing blend. 90.

Posted by JohnSchreiner at Goodgrog at 3:56 PM