JoieFarm is aging its reserves one more year 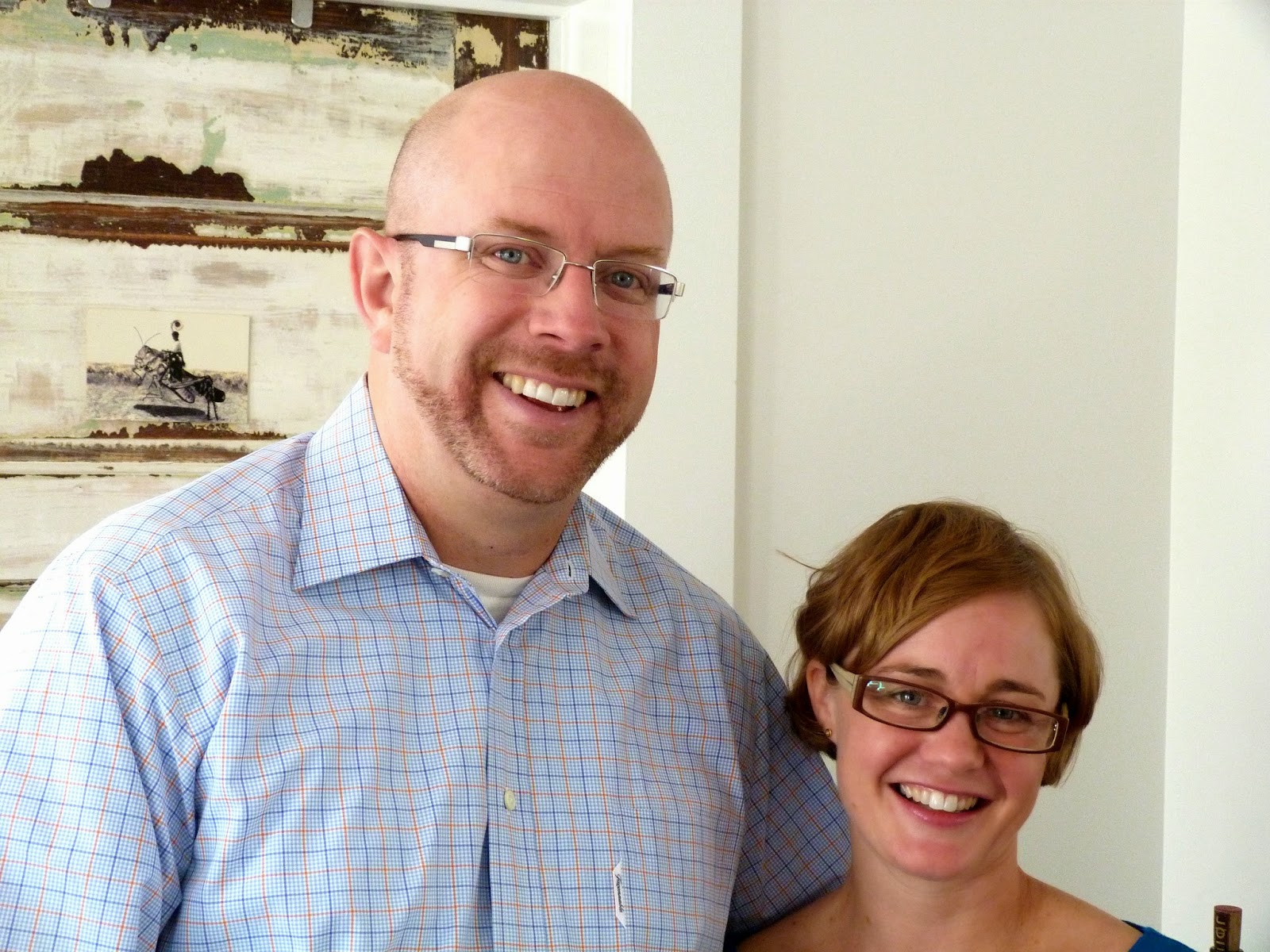 En Famille was launched last year with wines from the 2011 vintage. Besides signifying that the wines are of reserve quality, the designation also honours the entire family behind the wines. That is family in the broadest sense: it covers staff, relatives and, perhaps most importantly, “committed grape growers.”

In a covering letter with their three 2012 reds, JoieFarm owners Michael Dinn and Heidi Noble said that: “We have chosen to hold on to our 2012 ‘En Famille’ Reserve wines (and all subsequent vintages) for an extra year in bottle to ensure they are showing at their absolute best upon release.”

“Not only are we proud of these awards,” Michael and Heidi wrote, “but it gives us confidence to go forward with our Pinot Noir project knowing that our efforts and potential are being rewarded and noticed.”

Some other Okanagan wineries also give their reserve wines an extra year or so of bottle age. For example, Poplar Grove’s Legacy, a $50 red, has typically not been released until it is five years old. The winery is considering reducing that to four years, in part because a winery ties up a lot of capital when it warehouses wines for as long as five years. Surely, it is up to the customer to age the wines as well. And most Okanagan reds are drinking well by the time they are four years old.

Who benefits when a winery holds back its wines for a year longer?

Restaurants, for one. Most restaurant owners also don’t want to tie up capital in massive wine cellars. Many sommeliers don’t have the time, or won’t take it, to decant young wines during dinner service.

Apartment and condo dwellers also benefit. There is seldom adequate wine storage in 1,000 square feet. Unless they rent commercial storage, those consumers do not buy and hold. They buy for more or less immediate consumption.

JoieFarm’s decision should help it place its En Famille wines onto more restaurant wine lists and into the hands of cellar-challenged private consumers.

While you wait, here are notes on the ready to drink current releases.

JoieFarm Gamay 2012 ($24 for 490 cases). A medium-bodied wine with lively acidity (think ), this is a wine with cherry aromas and flavours. The winery’s tasting notes also speak of “white pepper, coffee and bacon flavours” on the palate. I confess to missing those notes in what, at the end of the day, is a good cheerful drink. 88.

JoieFarm PTG 2012 ($24 for 650 cases). A tradition in is to blend Gamay and Pinot Noir into wines called Passe-Tout-Grains. This is 50% of each varietal. However, the Pinot Noir is drawn from four different vineyards and at least three clones. In that way, the winery has built complexity into the wine. It begins with aromas of cherry and raspberry which are echoed on the palate. There is a fine core of berry flavours and a juicy texture. 90.

JoieFarm Pinot Noir 2012 ($24 for 900 cases). This is a beauty in the glass with its jewelled ruby colour. It has rich aromas of cherries and strawberries which echo in the bright flavours. The texture is firm and full. This is drinking well but won’t reach its peak for another two or three years. 90.

Posted by JohnSchreiner at Goodgrog at 2:52 PM