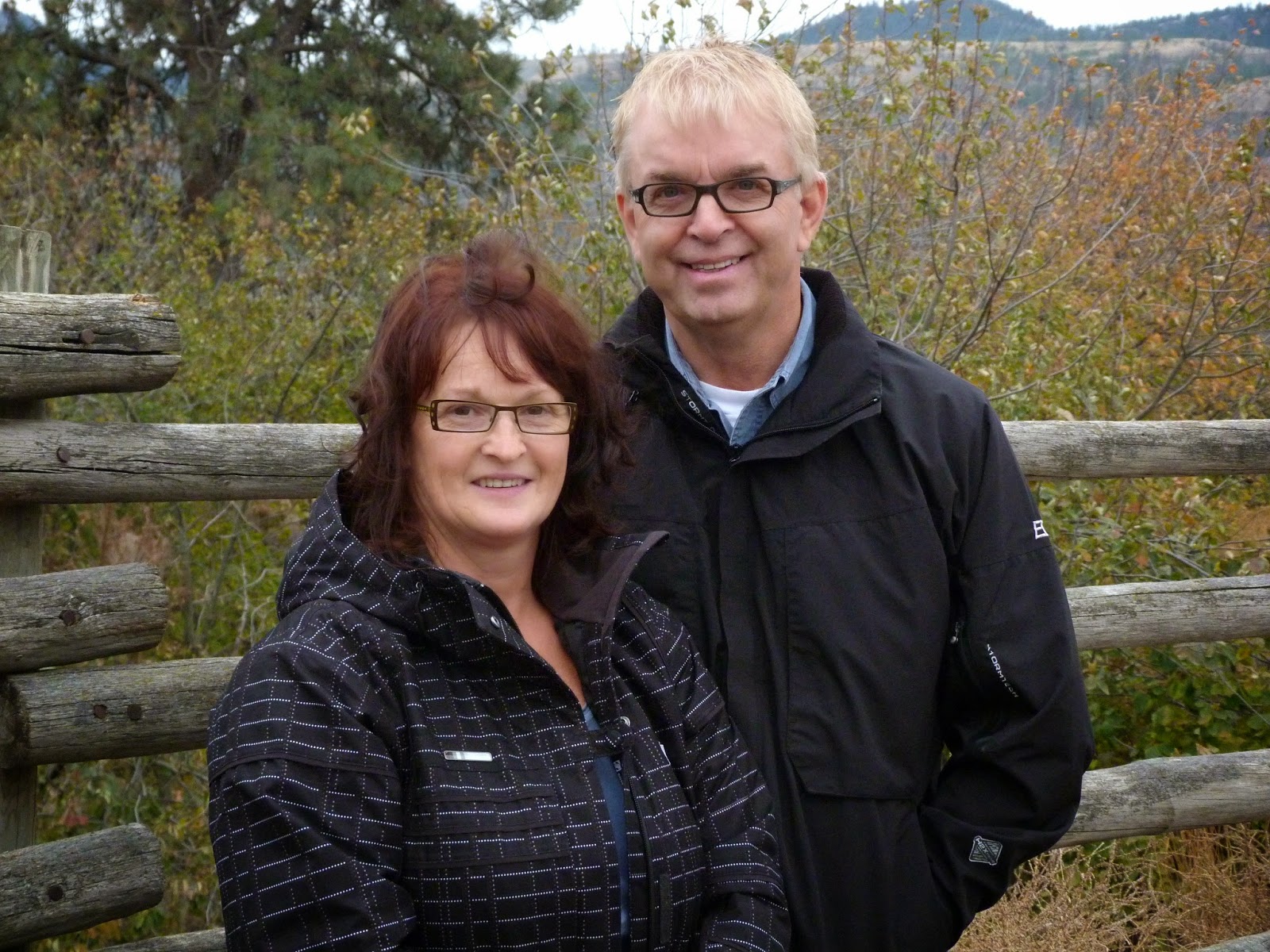 The second complete vintage from Harper’s Trail Estate Winery is on the market and the quality marks this winery as the real deal.

This is the first winery to open in (there are now three others). Let me quote what I wrote in the recent edition of John Schreiner’s Okanagan Wine Tour Guide.

What makes this vineyard special is same thing that has enabled Lafarge to operate a cement plant nearby since 1970: the underlying limestone in the area, which is quarried for cement but also benefits grape growing. Ed Collett, who owns Harper’s Trail with his wife, Vicki, points to the cliff above the south-sloping vineyards. “That whole side hill is lime rock,” he says.

This property on the north side of the Thompson River is about 16 kilometres (10 miles) east of . Formerly, it grew hay and grazed cattle in what is quintessential range country. The winery is named for Thaddeus Harper, the 19th-century American-born rancher who once owned the vast 15,569-hectare (38,472-acre) Gang Ranch, one of the first farms to use sturdy gang ploughs. Ed bought his modest slice of ranch country in 2007 after he had conceived the idea of developing a winery. He developed a taste for wine during travels to on business for the mining equipment company he established in 1987.

The desire for a winery emerged during Okanagan wine tours. Ed remembers relaxing at a bed and breakfast overlooking a vineyard and remarking: “I’ve got to get myself one of these.” He began planting vines in 2008. He currently has 11.7 hectares (29 acres) of vines and has plans for more in stages as he and vineyard manager John Dranchuk determine what varieties will succeed. “You have to take baby steps,” Ed notes. “We are further north [than most vineyards] but obviously, it is not a deterrent for us.” The cold winters led to the removal of Merlot while a 2008 planting of Cabernet Franc succeeded so well that more was planted in 2012, followed with 2.4 hectares (six acres) of Pinot Noir and Gamay in 2013. Riesling, Pinot Gris and Chardonnay also are succeeding. Wind machines combat early autumn frost. Ginseng shade-cloth on the vineyard’s borders breaks the valley’s constant winds. Propane cannons deter the birds. “All of this is new to the Thompson,” the vineyard manager says. “This was the first vineyard with wind machines and bird bangers.”

The winery’s 2012 wines were made at the . Since then, the Harpers have built both a winery and a tasting room at their vineyard.

Crucially, they continue to retain the winemaking services of Michael Bartier. The former chief winemaker at Crush Pad, Michael left there at the end of 2014. He now devotes himself to his own Bartier Brothers winery and to consulting for clients like Harper’s Trail.

Harper’s Trail Pioneer Block Dry Riesling 2013 ($19.90 for 626 cases). The winery describes this as “classic, austere.” By balancing the racy acidity (8.9 grams) and moderate residual sugar (11.6 grams), the wine finishes tangy and dry. The wine has aromas of citrus and green apples that are echoed on the palate. A signature feature of the wine is how it reflects the minerality of a vineyard with lots of limestone. The winery speaks of an “endless finish [that] evokes wet stones.” This wine is good now but also will age very well. 92.

Harper’s Trail Gewürztraminer 2013 ($16.90 for 182 cases). The wine begins with aromas of grapefruit and rose petal spice, leading to rich flavours of tangerine. There is a hint of spice on the lingering finish. 88.

Harper’s Trail Pinot Gris 2013 ($18.90 for 830 cases). Aromas of pear and anise lead to flavours of pear, figs and anise. Richly textured, the wine has a spine of clean minerality, giving it a crisply dry finish. 90.

Harper’s Trail Field Blend White 2013 ($14.90 for 344 cases). This is a blend of Pinot Gris, Riesling and Chardonnay. Beginning with aromas of citrus and apple, this is a refreshing white with flavours of citrus and with a crisp, minerally finish. 90.

Harper’s Trail Late Harvest Riesling 2013 ($20.90 for 375 ml; 541 cases). This wine begins gloriously with aromas of peaches and mangoes and papaya, echoed in fruit flavours that dance on the palate. Even though the wine has 42 grams of residual sugar, it is exquisitely balanced with a tangy refreshing finish. 93.

Harper’s Trail Cabernet Franc 2013 ($29.90 for 375 cases). The wine begins with aromas of blackberries and cherries. The winery’s own notes also suggest aromas of almonds and bread dough; a bit unexpected in a red but it adds interest. Medium-bodied, the wine delivers cherry flavours on a firm backbone of ripe tannins. The wine was aged eight months in barrel. The flavours are still quite youthful. I recommend cellaring this for a year. 88.
Posted by JohnSchreiner at Goodgrog at 11:36 AM