Class of 2014: One Faith Vineyards 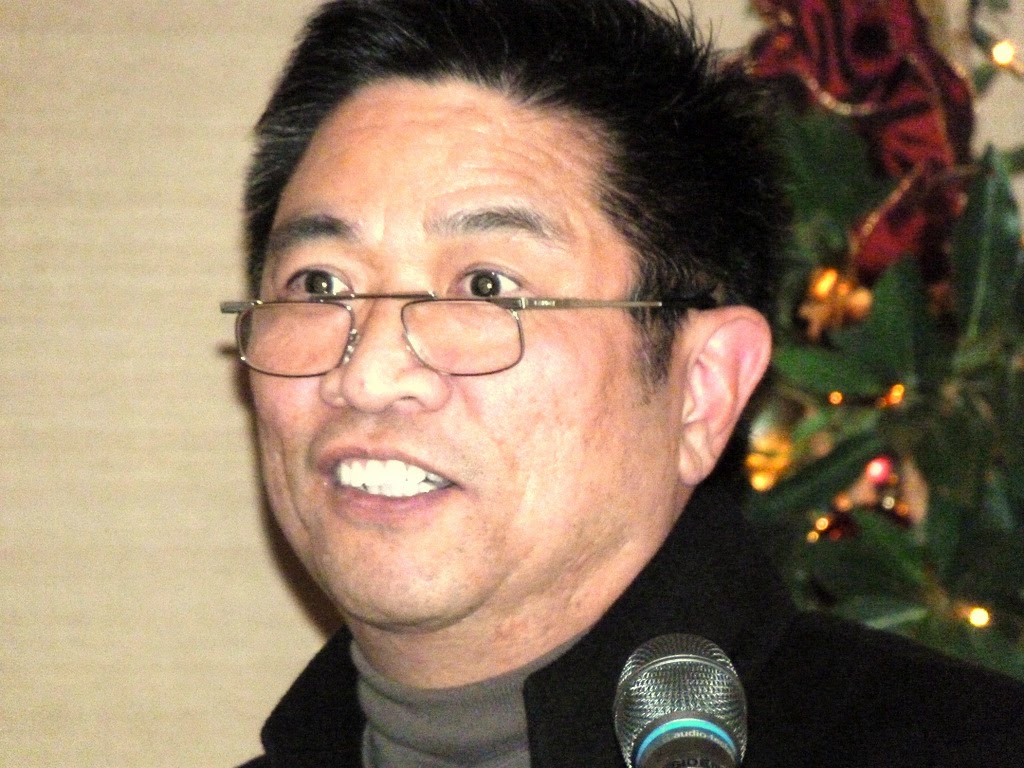 One grasps for words to describe One Faith Vineyards, the Okanagan’s newest winery. Audacious and ambitious, because it launched with the most expensive red wine yet (about $165 a bottle) from a winery.

“My goal for One Faith Vineyards is to become the First Growth for the Okanagan,” owner Bill Lui said at the crowded launch party.

The collectors and wine aficionados had the first chance to taste the wine and an opportunity to buy a three-bottle box for $495. Since only 144 cases of 2012 One Faith were made, there is not a lot of wine to go around, even at these prices.

If One Faith succeeds, and I believe it will, this wine is a game changer for the Okanagan. If Bill can get collectors to pay prices for Okanagan wines,   his peers will be able to do the same. That will significantly improve the overall economics of growing wine in a high-cost region like the Okanagan and the Similkameen.

Bill is a businessman whose successful medical supply business enabled him to pursue a growing passion for wine, notable for the great reds from . He has taken Wine & Spirits Education Trust courses in wine and wine-making courses at the . He has travelled and tasted in . On a recent trip, he arranged to visit all of the five First Growth producers.

Taking his cue from how the best do it, Bill nailed down a superior source of grapes by leasing several small blocks in Harry McWatters’s Sundial Vineyard on . Planted in 1992, this is one of the most mature of Okanagan vineyards. It is also farmed by Richard Cleave, a revered veteran grape grower. Bill considers him “the best farmer” in the Okanagan.

Then Bill went to to hire consulting winemaker Anne Vawter. “He was looking in the for a winemaker,” Anne told me. “He wanted to go outside the fold of the Okanagan, and look for somebody who was making wines in the style that he wanted to make. My name kept popping up.”

Anne grew up near , wine country in . After considering a career in dentistry, she got a degree in viticulture and enology at the , quickly emerging an important consulting winemaker. Most of her clients (such as Ziata Wines, Oakville Ranch Vineyards and Teaderman Vineyards) are in . Her husband, Cameron Vawter, is the winemaker at Dana Estates at .

Anne has her own label, Red Mare Wines, a name inspired by her equestrian interests. She manages Blossom Creek Ranch, a horse farm in Calistoga.

She has now made three vintages for One Faith, starting in 2012. She acknowledges that One Faith has been fortunate to launch with three of the Okanagan’s best vintages.

“I think it is a really fascinating place to make wine,” she says of the Okanagan. “It is similar in certain ways to , but individual as well. The soil where we are making our wine on the Black Sage Bench area is very uniform sand and very deep sand. That is distinctive and unique. Most places are not going to have that soil structure. That is fascinating for me.”

“I am also drawn to higher latitudes,” she continues. “There is something special that happens, especially with the blending varieties – Merlot, Cabernet Franc, Petit Verdot and Malbec. It is interesting when you have that shorter season, longer days and sometimes higher temperatures … a combination of those things sometimes produces wines that are a little more interesting. It produces rich Merlots, strong, mouth-filling, tannic Merlots. I think somehow it has to do with the shorter season and the longer days.”

Bill Lui has spared no expense. The vines are allowed to produce only between one and two tons of grapes per acre, perhaps a quarter of the usual yield for reds in the Okanagan. Such extreme viticulture is designed to produce concentrated wines with rich flavours. There is a bit more turbo-charging at fermentation, with 10%-15% of the juice bled off after crush, further concentrating the wine.

That juice, by the way, is turned into a rosé called The Girls. The proceeds from that wine go entirely to breast cancer research. There also is a companion red, a home for wine that does not make the cut for blending into One Faith.

The volumes of One Faith are small. Production in 2013 was a little higher than 2012 while the current vintage production was similar to 2012.

“The idea is to keep the production very small, with attention to detail,” Anne says. “All of the wine is barrel-fermented, which takes an amazing amount of space, time and energy. The goal is to maintain something small that we can keep our eyes on.”

The result is what Harry McWatters, who has given marketing advice to Bill, calls “a new milestone in wine.”

Here is a note on the wine.

One Faith 2012 ($495 for a box of three). The wine is a blend of 45.4% Merlot, 30% Cabernet Sauvignon and 24.6% Cabernet Franc. The wine was aged between 20 and 22 months in French oak. The wine begins with deep and complex aromas of cassis, vanilla, spice and dark cherry. On the palate, there are layered flavours of black cherry, plum, cassis, chocolate and tobacco. It is a sveltely polished wine with long, silky tannins. The wine is drinking well now but will continue to improve in the bottle for five to eight years. 95.


Posted by JohnSchreiner at Goodgrog at 12:59 PM