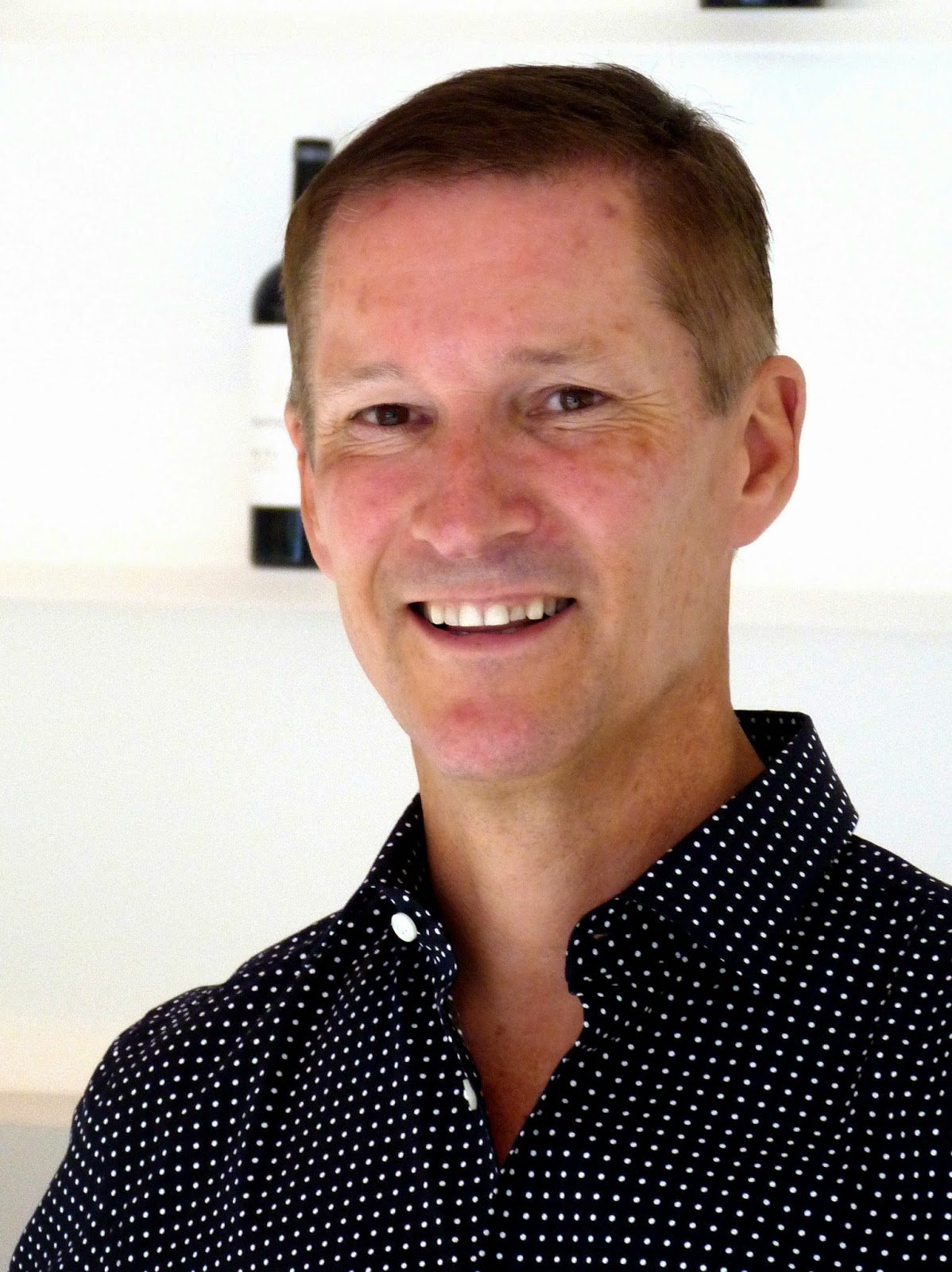 The 2012 vintage was a great vintage for red wines in the Okanagan and a welcome relief after the challenging vintages of 2010 and 2011.

If you want to taste how good the wines are, spring for a few bottles from Painted Rock Estate Winery on the Skaha Bench south of .

First of all, this is a real estate winery. It uses only grapes grown on its estate. Unfortunately, many wineries in call themselves “estate” wineries even while buying grapes.

There is no regulation against that. Indeed, many of those producers make excellent wines when dealing with top notch growers.

Even so, it would be nice if the term “estate” were used with more precision. If that were to happen, we could also move on to a more precise definition of “reserve.”

But I digress, perhaps because I admire what John Skinner does at Painted Rock. This is a tightly focussed producer with just four red wines and a Chardonnay, all of premium quality. I don’t know what he does with wines that don’t make the cut for his flagship blend because there is no second wine. Either somebody is buying superb leftovers, or everything from that vineyard comes in at a premium quality.

That question comes to mind when I look at the composition of the 2012 Red Icon. For just the second time in the history of that wine – the first vintage was 2007 - there is no Cabernet Sauvignon in the blend.

Painted Rock did release a solid 2012 Cabernet Sauvignon. Most producers would have added some to their blend.

Obviously, Alain Sutre, the consultant who advises John on the blend for Red Icon, thought the best blend in the 2012 vintage was the one without Cabernet Sauvignon. Painted Rock never follows a recipe for Red Icon. Hence, each vintage of Red Icon is a bit of a discovery.

The wine is consistent in style, if not in flavour. Anyone who can taste a vertical will recognize there is a common terroir at work here along with fine viticulture and winemaking. These wines also emerge from a similar barrel regime – usually 18 months in French oak, giving them polished tannins along with ability to age.

Painted Rock Red Icon 2012 ($55). This is a blend of 31% Malbec, 28% Merlot, 26% Cabernet Franc and 15% Petit Verdot. The wine begins with a lovely aroma of spicy black cherry. That leads to vibrant flavours of black cherry and cassis, with notes of vanilla and mocha. Decanting brings out the rich texture of this elegant wine. 95.

Painted Rock Cabernet Sauvignon 2012 ($40). This wine has aromas of red and black currants, mint and vanilla. On the palate, there are flavours of black currant, espresso and dark chocolate. This wine was double decanted to help it open its aromas, flavours and its rich texture. Cellar this at least five years. 92.

Painted Rock Merlot 2012 ($40). The wine begins with a glorious aroma of cassis, plum and black cherry. It delivers flavours of black currant with notes of tobacco, leather and cedar. The texture is dense, with long ripe tannins. This will cellar as well as the Cabernet Sauvignon. 92.

Painted Rock Syrah 2012 ($40). This is one of those rich wines that seem to fold their arms around you as soon as you put a nose in the glass. It begins with aromas of blackberries, cherries and plums accented with pepper and earth. On the palate, there are flavours of black cherries and mulberries, wrapped up with a touch of pepper on the finish. That core of sweet fruit lingers and lingers. 93.
Posted by JohnSchreiner at Goodgrog at 11:51 AM

The 2012 Red Icon is really an Icon. Allow some time to settle and enjoy this great blend