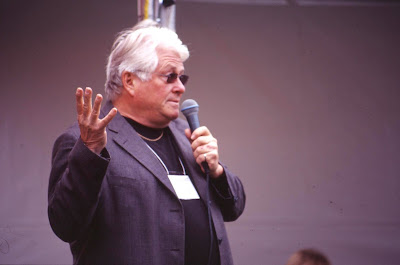 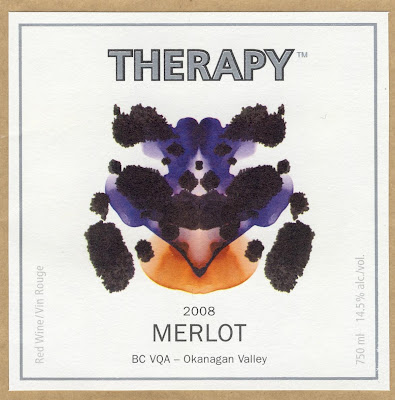 It is never helpful to a consumer products company like a winery to have its dirty laundry out in public.

But that is just what has happened to Therapy Vineyards, the fine Naramata winery involved in a tumultuous divorce between one of its founders, John McBean, and the rest of its shareholders.

Late last month, British Columbia Supreme Court Justice Eric Rice handed down a judgment that confirms the 2008 removal of McBean as general partner. The judge noted that “the insults travelled in both directions” between McBean and the investors who revolted against his management.

There is at least one more shoe to drop. McBean still has an action before the courts involving payments allegedly due to his management company.

While none of this should impact the quality of Therapy’s wines, it certainly distracts the current managers from running the business in a competitive market.

McBean is an Alberta businessman and a long time wine lover. For many years, he ran the Opimian Society in southern Alberta. During an Opimian Society wine tour in the Okanagan, he discovered that the property and vineyard of the original Red Rooster winery was for sale. He put together a limited partnership to raise the necessary funds and, in 2004, the partnership bought the property.

The following summer, they launched Therapy Vineyards, a name inspired by the serene beauty of the vineyard. The winery’s labels mimic Rorschach inkblots, a controversial tool of psychoanalysts. Now, there seems a certain irony in that, given the dysfunctional relationships among the winery’s owners.

The trouble blew up in early 2008. Justice Rice picks up the tale in his judgment: “The management of the Partnership didn’t quite ‘click’ as they say. By 2008 some of the Limited Partners were complaining that Mr. McBean failed to consult them well enough, that he treated the business as if it were his own. There were chronic complaints of delays in financial reporting, and fears expressed that his plans were too grandiose and expensive.”

By that time, Therapy had begun building its current winery, a well-equipped facility with the capacity to produce substantially more wine that it was then making.

By May 2008, the partners, led by Tsawwassen businessman Rick Connors, began gathering information on the business. That convinced them, Justice Rice writes, “that there were serious financial problems developing, including unpaid creditors, cancellations of key suppliers, and inadequate funds to pay key employees, and reports held back because Mr. McBean refused to sign them.”

The issue came to a head at a May 7 meeting. McBean was asked to resign and refused. Then at a May 29 meeting of the investors (there were 126 owning 175 partnership units), the investors voted 145 to nothing to remove McBean as general partner.

“Mr. McBean refused to accept … that he was no longer General Partner,” Justice Rice wrote. “Allegedly he changed the locks to the buildings … and hired security guards, and demanded that Mr. Ansems leave the premises with no right to return to attend on an urgent basis to the processing of the wine.”

The Connors group responded on June 8, 2008, by putting Therapy Vineyards in the hands of Grant Thornton Ltd., a receiver, in order to stabilize the business. McBean had replaced the tasting room staff with employees who had limited experience with making sales and who lacked the necessary Serving It Right certificates required by liquor regulators.

It was a chaotic summer; even construction on the winery was suspended a few months and the building was not completed by the harvest of 2008. Eventually, the receiver handed the business back to the investors who now had Rick Connors as general partner. Ansems, a veteran Australian vintner, handled most of the 2008 crush before turning the cellar over to a new winemaker, Stephen Latchford. (Ansems then left to run a wine import club.)

In the case that came before Judge Rice, McBean was challenging his messy removal. The judge found that procedural errors made by the investors were not serious enough to reverse McBean’s removal, given that the investors had twice voted overwhelming to get rid of him.

“In my view, the Connors Group acted in the reasonable belief that the Partnership was in financial danger, but with undue haste,” the judge wrote. “As for Mr. McBean’s likening the removal to an ambush, I cannot agree. I cannot accept that he was taken by surprise. He ought to have known that a battle was brewing.”
Posted by JohnSchreiner at Goodgrog at 12:01 PM