Hester Creek and a Trebbiano skeptic 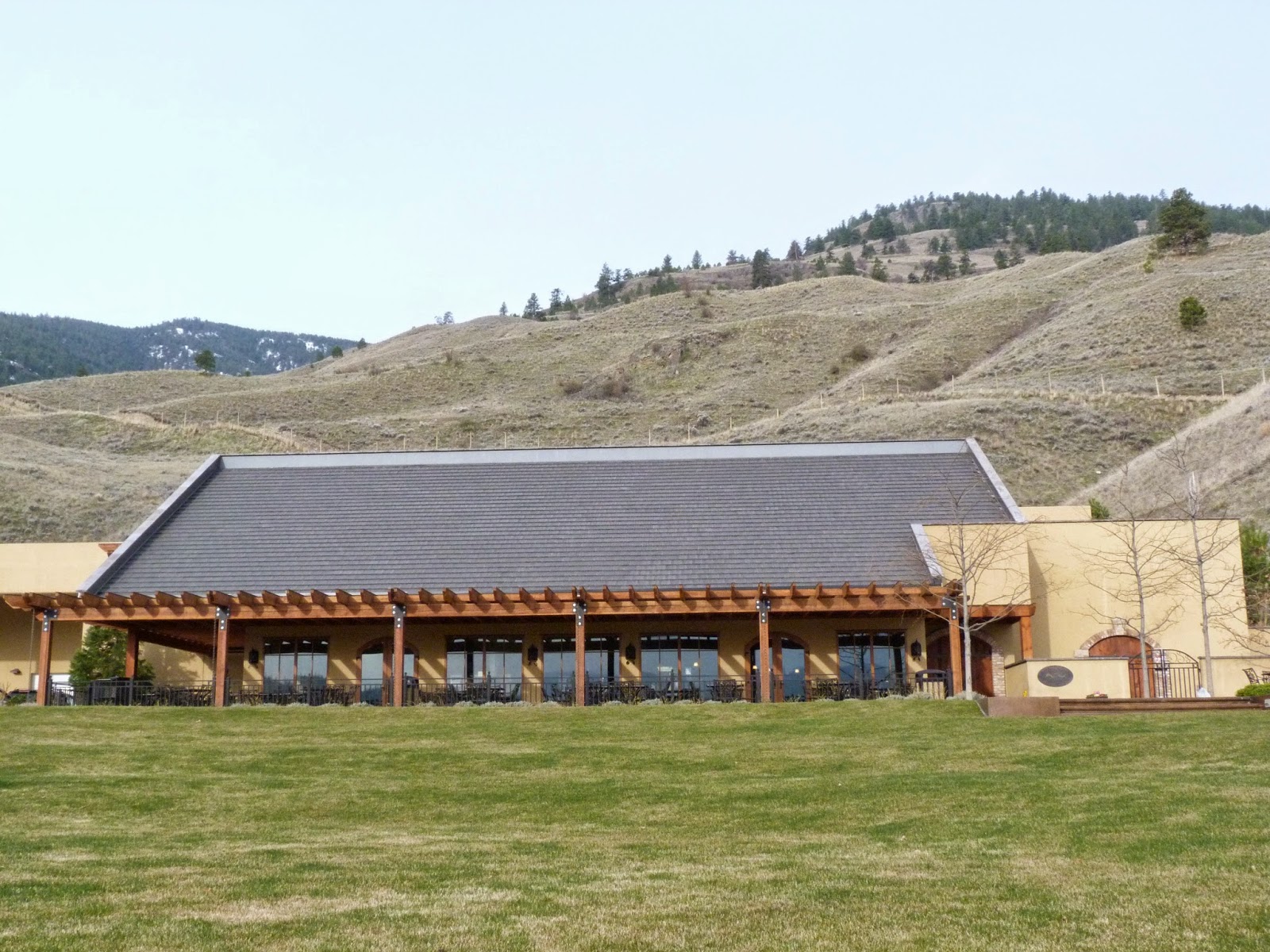 At a recent tasting of Italian wines in , I was directed to a particular producer from , having been told his white wines were especially good.

It was good advice. The producer, who is not in this market, had a number of outstanding wines, including a very fine Trebbiano, a leading white variety in northern .

When I had finished complimenting the producer on the wine, I added that a winery in the Okanagan also grows an excellent Trebbiano.

An expression of disbelief swept across his face. “Impossible,” he said. “You don’t have the soils.”

I explained that the Hester Creek vineyard is on an alluvial fan, rich with minerals and traces of old volcanic soil.

Next he said that it would be impossible because it rains all the time. He would not have known that there are two mountain ranges between ’s maritime climate and the dry Okanagan.

“The Okanagan,” I replied, “has the same average rainfall as .” That happens to be 20 inches a year.

A few other exchanges followed but I failed to persuade the Tuscan that that Trebbiano does thrive in the only vineyard in the Okanagan that grows it.

The irony is that the Trebbiano cuttings were brought from by an immigrant named Joe Busnardo. In 1968 he had begun planting vines on that alluvial fan on what today is the Golden Mile. He also brought various other Italian varieties. Some succeeded, some did not.

Joe opened Divino Estate Winery in 1983. When he sold the property in 1996 to move to , the new owners renamed the winery Hester Creek.

Trebbiano was one of the wines made at Divino. Subsequent owners have continued it. In recent vintages, Hester Creek winemaker Robert Summers has really raised the bar with improvements in the viticulture and in the bwinery.

It was a matter of great regret that I did not have a bottle handy to persuade, and astonish, the man from . As good as his Trebbiano is, Hester Creek’s is a quality match.

In the notes that accompany the 2014, the winery says that its Trebbiano vines “respond well to precision viticulture, including controlled drip irrigation and selective canopy management, resulting in beautifully ripe and balanced fruit.”

As to winemaking, Hester Creek says: “Minimal intervention in the winery gets the best expression of character from these gnarled old vines. After de-stemming, half the berries are lightly crushed and the other half left intact in order to strike the right balance between flavour and structure. Carefully selected yeasts and a cool ferment result in a bright, well-balanced wine.”

Here is my note on the wine, as well as a note on a new vintage of the winery’s delicious Cabernet Franc rosé. Neither of these wines is in retail stores. You can get them at the winery or through Hester Creek’s wine club. Some of the Trebbiano is allocated to restaurants.

Hester Creek Trebbiano 2014 Old Vines Block 16 ($22.95 for 1,000 cases). This is a luscious white with honeyed aromas of passion fruit and with flavours of peaches, apricots and mangoes. There is a hint of spice (think baked apples) on the lingering finish. The wine has good weight on the palate. 92.

Hester Creek Cabernet Franc Rosé 2014 ($19.95 for 1,000 cases). The salmon pink colour and the generous fruit flavours get their start with 12 hours of extraction on the skins. The fermentation was long and cool and was stopped when 10 grams of residual sugar remained. That gives the wine its juicy texture. It has aromas and flavours of strawberry, cherry and rhubarb. 90.
Posted by JohnSchreiner at Goodgrog at 5:04 PM

Both the newer vintages of these wines are available in private retailers, we stock both in Liberty Wines Ladner