Sonoma Wineries on their 2014 tour 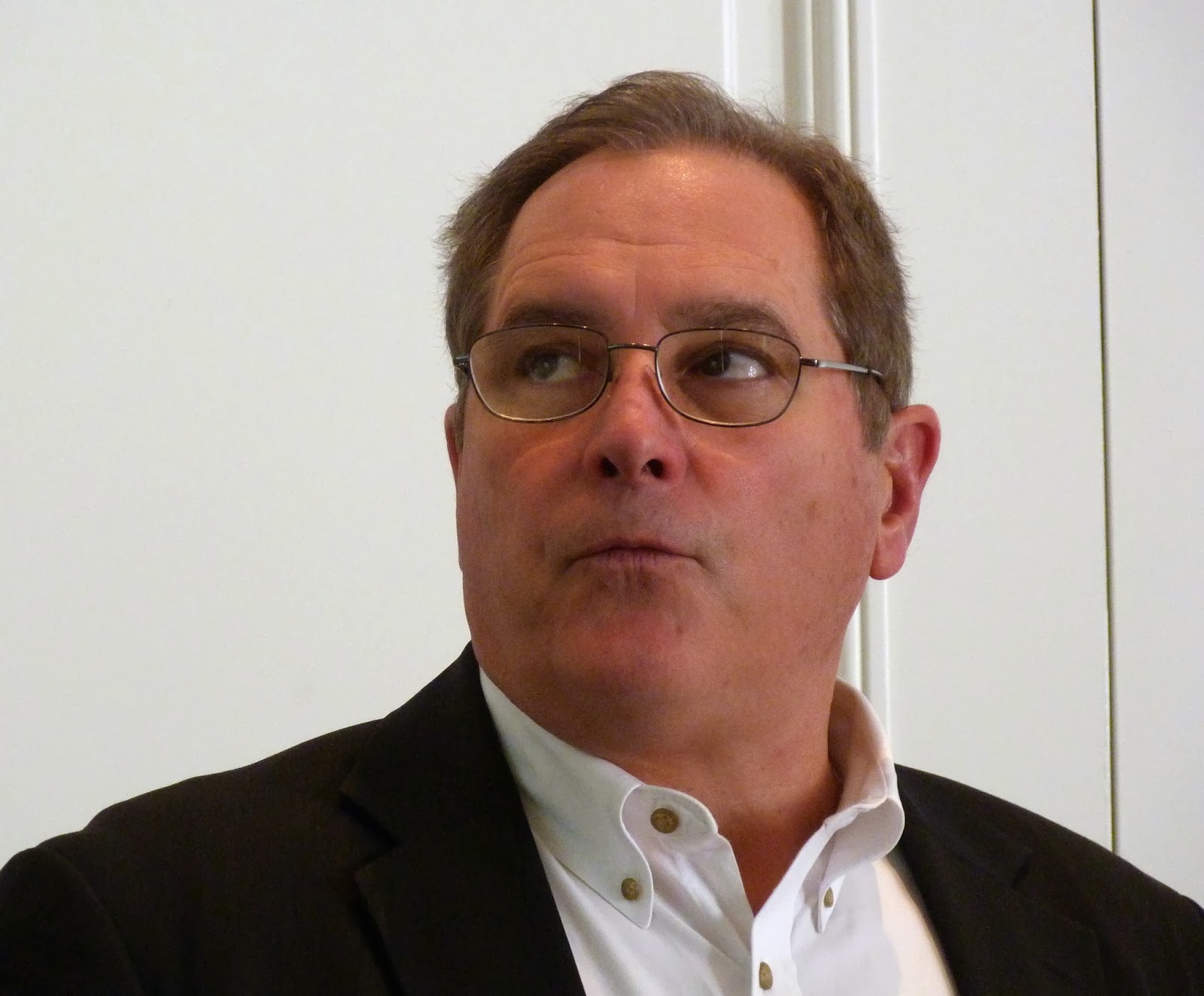 Perhaps because the casts such a long shadow, the wineries of the seem to have a bit of an uphill battle to get listings in .

Currently, the B.C. Liquor Distribution Branch lists 43 wines from against 96 from .

It is not as if there are not plenty of wineries that want into this market. In early February, 21 wineries very in for what has become an annual tasting. Most of those producers had four wines each.

A large number were designated as “spec” wines – meaning the agents are offering them to restaurants and private wine stores, having failed to get listings in the public system. And that will never change, given the vast number of wines available and the limited shelf space available.

If grocery stores are opened to the sale of wines, that might create an additional channel. However, that channel likely will be filled with mass volume brands. Most grocery stores are unlikely to tie up shelf space with premium-priced wines that will just get dusty. Indeed, it is a surprise to find the BCLBD currently has 236 bottles of Kistler “Les Noisetiers Chardonnay at $85 a bottle.

But I digress. There were about 75 wines on show at the tasting, far more than one could taste and make notes on during three hours. I managed to taste enough to come away impressed, as I always do when comes to town or when I travel to .

The vintners embellished their tour with some special events, one of which was a blending seminar hosted by Rick Sayre, a veteran winemaker at Rodney Strong Vineyards. Guests were grouped in teams of five, given components for a Meritage blend and challenged to make their own blends to compete with Rodney Strong Symmetry. That is a superb $80 red that is, of course, a spec wine you need to search out in private stores.

Whether any of the teams came close to Symmetry is debatable. But all produced quite acceptable blends because all of us were working with outstanding components.

Rodney Strong is venerable name in wine. His colourful beginning was recounted by the late Leon Adams through several editions of The Wines of .

“In 1960, when Rodney Strong was 33, he disbanded his Rod Strong Dance Quartet after performing on Broadway and at the Lido in Paris ‘because I didn’t want to be an old dancer’,” Adams wrote. His grandparents had been wine growers in . He set out to bottle bulk wine in ; then he formed partnerships to produce wines sold by mail order, which was quite a novel idea at the time.

He was part of the first postwar wine boom. His group, which established the 13th bonded winery in , went public in 1970, soon got overextended, and was in receivership four years later. The winery went through several ownership changes before being acquired in 1989 by its current owners, the Klein family.

Strong, who later quipped that he knew he could be an old winemaker if not an old dancer, stayed as a consultant with Rodney Strong Vineyards until retiring in 1995. He died in 2006 after a distinguished career as a winemaker.

Rick Sayre, who led the blending seminar, has been at the winery since 1979. He had previously worked with André Tchelistcheff, a towering figure in winemaking (who died in 1994). Sayre has a fund of Tchelistcheff stories, including a memory of being in with him when they were presented a totally faulted wine. Tchelistcheff muttered a noncommittal comment that left the French vintner beaming. Sayre later asked why he had not been frank in his criticism.

“That wine looked like it needed a friend,” Tchelistcheff replied.

Let me tell you that the wines from Rodney Strong Vineyards – and from the other wineries – have plenty of genuine friends.

Chardonnay comprises 29% of all the vines in . This is a great terroir for that varietal. In general, Sonoma Chardonnay, even if it has been in barrel and through malolactic fermentation, still has good bright acidity that pops the tropical fruit flavours and leaves the wines ever so refreshing.

The same can be said of Sonoma Pinot Noir. That variety accounts for 18% of the plantings.

Sonoma Zinfandels invariably are elegant while the Sauvignon Blancs from this region have the piquant acidity that gives them a crisp, refreshing lift.

Here are the superb wines I was able to taste and recommend. Most will be found in private wine stores. In particular, the Rodney Strong Brothers Ridge Ridge Cabernet takes one’s breath away with its rich, ripe fruit as well as its elevated price. A real bucket list wine.

Posted by JohnSchreiner at Goodgrog at 4:50 PM

always a good report thanks John