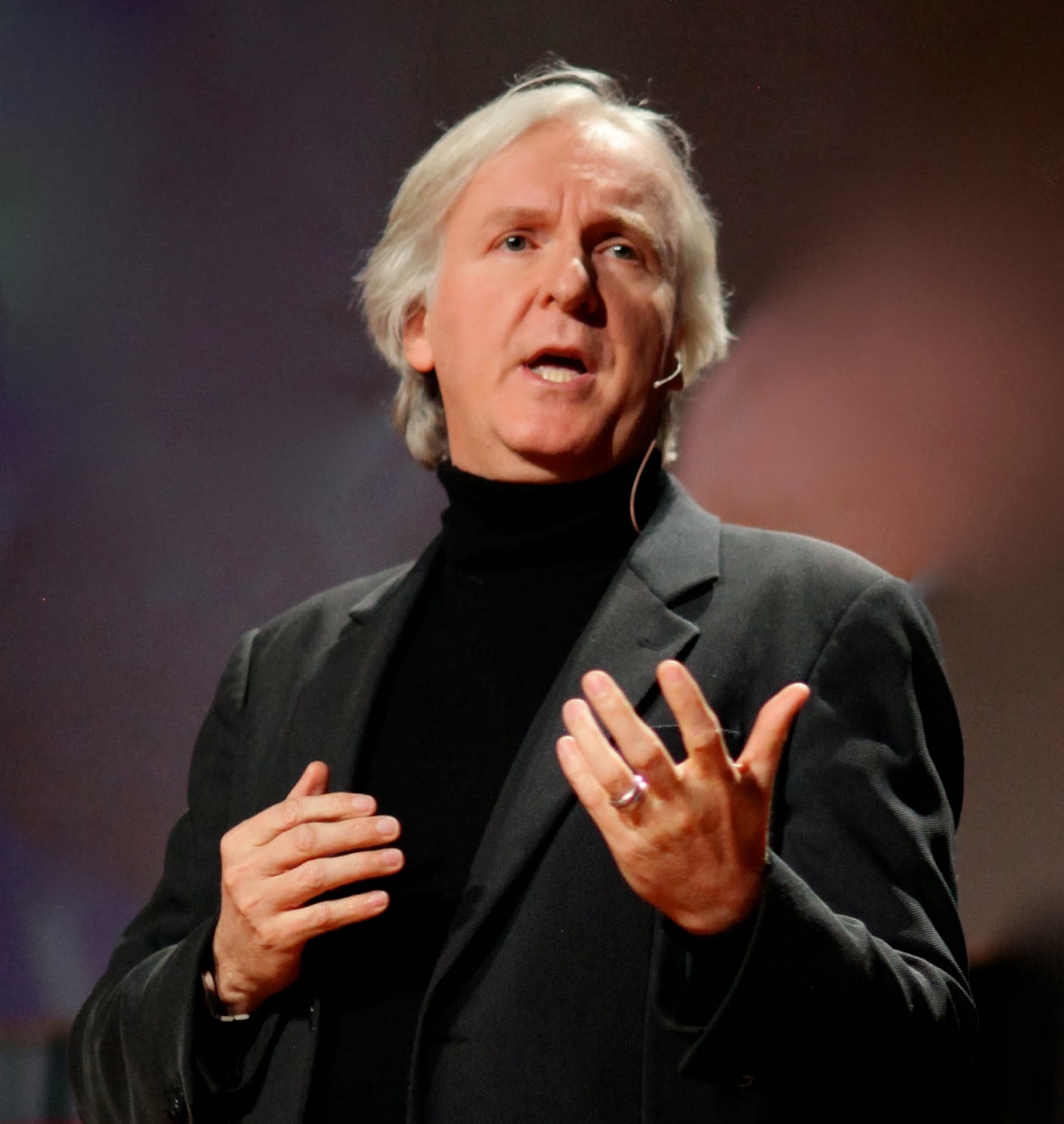 Filmmaker James Cameron’s purchase of Beaufort Vineyard & Estate Winery near Courtenay, which was confirmed this week, should prove a big boost for all wineries.

Indeed, it is a win for the entire B.C. wine industry to have attracted someone with Cameron’s global status.

Perhaps the first beneficiary is a new winery and vineyard consulting firm called First Leaf which did the due diligence on the purchase for Cameron. First Leaf has been set up by Tilman Hainle, a former Okanagan winemaker, and architect Marilyn Palmer.

“We’re thrilled to have Cameron as our first client, and hope to be involved in the further planning activities for this project,” Hainle said in an email.

Cameron plans to release a statement within a few weeks on his plans for Beaufort, a 34-hectare (84-acre) property currently growing 3.2 hectares (eight acres) of grapes. It is believed that Cameron is planning agricultural development in addition to viticulture.

In 2012, Cameron spent NZ$20 million to buy two large rural properties, comprising more that 1,000 hectares. The properties are at Wairarapa, not far from the capital of . The Cameron film, Avatar, was made in and he is working on a sequel there. The properties include a dairy farm. He is also planting 650 walnut trees.

In December, he told the National Post: “There’ll also be tree crops, grains, produce; it will be quite a mixed bag. But really, I think of it as an experimental station to look at various sustainable agriculture approaches.”
The Beaufort winery was opened in 2008 by Susan and Jeff Vandermolen. They had purchased the property in 2005 after leaving careers in the oil industry.
“We look forward to working with the Camerons to carry on with the Beaufort Vineyard & Winery, and will do what we can to assist them in integrating with other local agri and culinary businesses in the Comox Valley and on Vancouver Island,” Jeff and Susan said on their Facebook site. “We are committed to staying on through the transition period and the next harvest and vintage, and then we'll see where it goes from there.”

Mark Timmermans, the new general manager at Beaufort, says: “Our plans are to keep on with the work that Jeff and Susan have started. I think James was really impressed with the way things have been running here, and he loved this piece of land. We’re going to be carrying on business as usual with the winery. If there are going to be plans for change, it will be after a decent period of time once we have got everything figured out. Jeff and Susan have done a wonderful job.”
Cameron is the subject of a long and occasionally edgy profile on Wikipedia. Apparently, he can be hot-tempered. “Sam Worthington, who worked with Cameron, stated on The Jay Leno Show that Cameron had very high expectations from everyone: he would use a nail gun to nail the film crew's cell phones to a wall above an exit door in retaliation for unwanted ringing during production,” according to Wikipedia.
Cameron was born in , in 1954. When he was 17, his family moved to , where he developed his interest in filmmaking. He made his first film in 1978 and was soon working as a special effects director. He established his reputation for making successful films with the Terminator films that starred Arnold Schwarzenegger. He is better known for his film about the Titanic and, of course, Avatar, two of the highest grossing films of all time.
He is well known for his environmentalism and, since 2012, his advocacy of vegan diets. “In October 2013, a new species of frog Pristimantis jamescameroni from Venezuela was named after him in recognition of his efforts in environmental awareness, in addition to his public promotion of vegetarianism,” according to Wikipedia.

Posted by JohnSchreiner at Goodgrog at 3:13 PM

This is a game changer for VI and BC in general.

Judging from his movies, Mr. Cameron seems to 'tell a story' with integrity, with a "nose' for truth.
(there is such thing as "Scott's Honour")

Like in the Hunter Valley, in the Comox Valley there is a running conflict between Coal and Wine:

Will it be Agriculture (Culture?) or the (under) Mining of Paradise? Mr. Cameron may make a difference.

May be we will see "Lochiel Wine" around here in the shadow of our "Ben Nevis" (Mount Washington).

Lochiel is the Chief of Clan Cameron