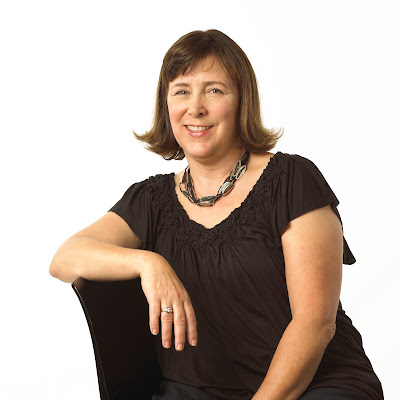 In 1992 she became the second executive director of the British Columbia Wine Institute and ran it for almost a decade. This week, Haywire Winery, which she has just opened with husband Steve Lornie, became the BCWI’s 100th member.

Haywire has just come to the market with 168 cases of 2009 Pinot Gris ($22.90), available initially in restaurants and a few private wine stores. In future vintages, the winery will sell from its website and VQA stores. As yet, there is no wineshop at the vineyard.

However, Christine and Steve are not thinking small. They have lined up the grapes that will enable Haywire to produce as much as 5,000 cases next year. Steve, a veteran construction manager, is about to build a winery on the lake-view vineyard near Summerland to be ready for the 2011 crush.

The winery came about almost by chance. In 2005 Christine and Steve, who were building a house near Summerland, impulsively bought a 10-acre apple and apricot orchard on secluded Matsu Drive near the Sumac Ridge winery. On Haywire’s website, Christine writes: “I suddenly felt that the humble orchard could be where I worked my green thumb into a state of black and blue.”

But when the net loss after running the orchard for a year was almost $33,000, Christine and Steve replaced the fruit trees with 10,000 Pinot Gris vines, which were planted in 2007. A few years later, they decided to open a winery as well.

“We had put so much work into the vineyard,” Christine says. “We might as well dive into the deep end.”

They named the estate vineyard Switchback “to celebrate the switch from losing money as orchardists to losing money as grape-growers,” they say in the winery brochure. The self-deprecating humour is typical of Christine. She explains that winery name alludes to “not functioning properly” – as in city slickers making the transition to farmers and winey owners.

The estate vineyard is planted entirely to Pinot Gris. That decision is dictated by the fact that the site is cool: it gets the morning sun but, in the afternoon, is shaded by the mountain behind the property. Haywire will buy grapes from several other growers, notably Pinot Noir from Penticton-area grower Fritz Hollenbach. 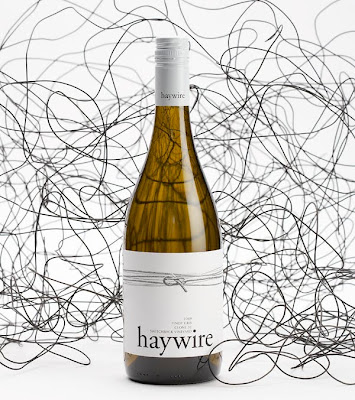 Haywire Pinot Gris 2009 is a wine with clean, laser-like focus, beginning with zesty citrus aromas and delivering flavours of citrus and pear, with bright acidity. This crisp, refreshing wine cries out seafood. 89.

This winery is just the latest remarkable career move by Christine, a woman so independent of mind that she actually hated kindergarten and, for a time, refused to wear seat belts just because it was mandatory to do so. She did not like learning in groups or playing team sports. Christine, who was born in Vancouver in 1955, conquered her loner instincts when, at 15, she got a job at Denny’s, the restaurant chain. That led to an impressive career in the hotel and restaurant industry, including three years developing and giving training programs.

She was pulled into wine as a volunteer with the Vancouver Playhouse International Wine Festival and as the coordinator in 1986 of the Society of Wine Educators Conference in Vancouver. That brought her to the attention of Sumac Ridge founder and SWE member Harry McWatters, who was the founding chair of the BCWI in 1990.

BCWI’s first executive director, Nick Clark, left after a couple of years and Christine was chosen from a list of eight candidates to take his place. For a year and a half, she worked from home and was the BCWI’s only employee.

“Everything needed to be done,” she says. She had to get VQA wines recognized by consumers to give wineries some momentum. There was a lot of pessimism about whether B.C wines had any future at all. VQA wine sales in the 12 months to March 31, 1992, were only $6.8 million. By the summer of 1999, when Christine left to set up Coletta Consultants, her marketing company, VQA wine sales had reached $42 million. The industry, whose position she had established so effectively, was on a roll.

The major clients of Coletta Consultants have included the Vincor group of wineries, a contract that is just ending. Meanwhile, Coletta has picked up marketing assignments with other Okanagan producers, notably the effective rebranding of Golden Mile Cellars to Road 13 Vineyards.

Haywire’s 2009 Pinot Gris was produced with Michael Bartier and David Scholefield making the wines. Haywire’s 2010 vintage will be made by Mark Wendenburg, the former Sumac Ridge winemaker who now has his own consulting company.

He will be assisted by a winemaking consultant from Italy, the first trained Italian vintner to work in British Columbia. “When you bring in people from outside British Columbia, it spreads the word around the world about what is being done in the Okanagan,” Christine says.
Posted by JohnSchreiner at Goodgrog at 2:51 PM