Osoyoos Larose – a new release and a new life 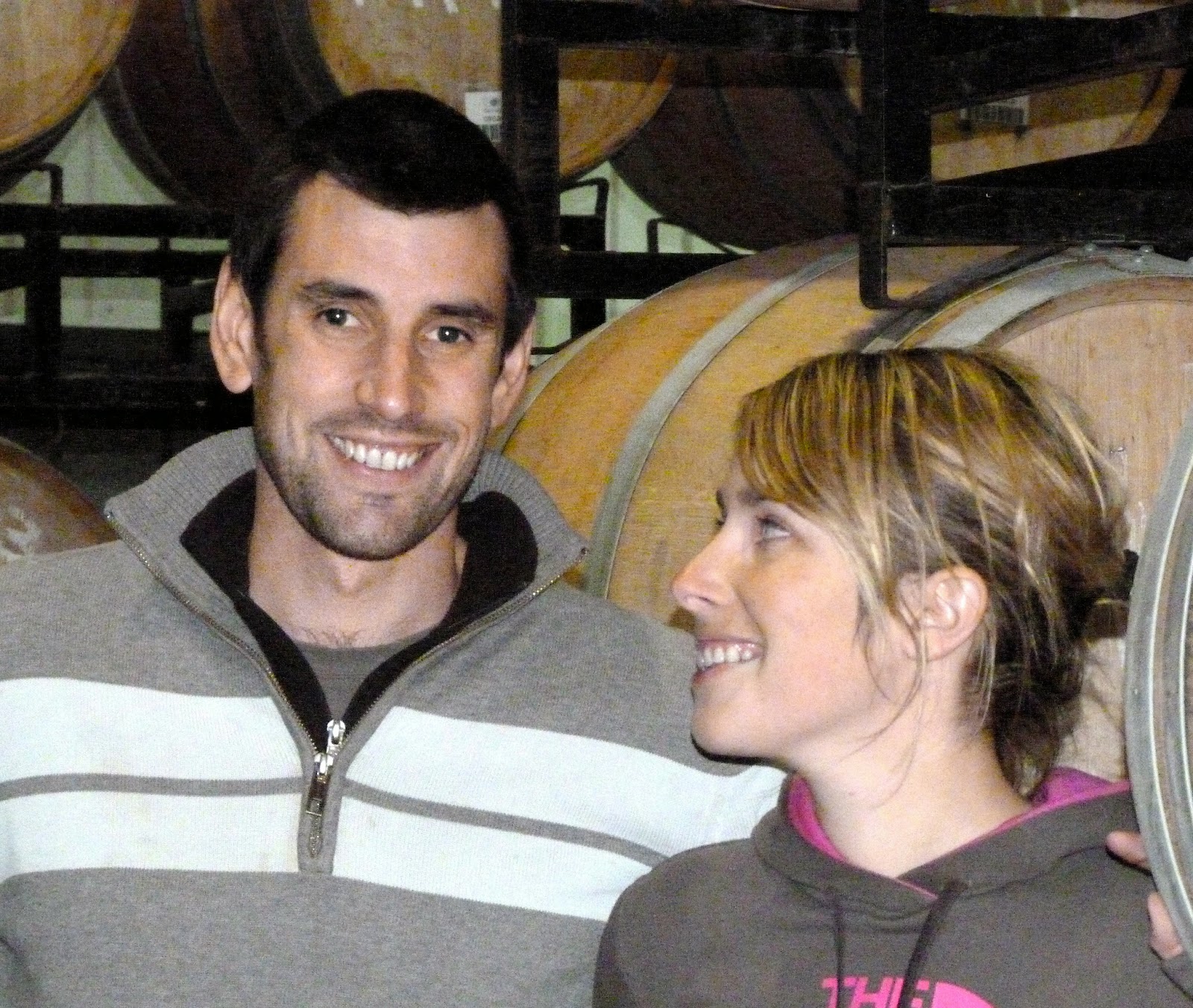 Look for Osoyoos Larose Winery to come out from under the radar next summer. The winery will open its first tasting room on its mountainside vineyards near Osoyoos.

And look for an altogether more aggressive stance in the market now that Osoyoos Larose has hired a new agent, Charton-Hobbs, after emerging from its suffocating joint venture with Constellation Brands last year. ’s Groupe Taillan, which previously owned 50% of Osoyoos Larose, acquired the other 50% last year.

Mathieu Mercier, the senior winemaker at Osoyoos Larose, says he has noticed an increases in sales since Charton-Hobbs took over the portfolio in July.

The Osoyoos Larose joint venture, initiated in 1998, was originally between Vincor International and Groupe Taillan. Vincor was taken over in 2006 by Constellation, a New York-based company that is the world’s largest wine group.

Donald Triggs, who was Vincor’s chief executive, engaged a French partner in order to transfer French knowhow to the Okanagan. Groupe Taillan, which operates several leading chateaux including Gruaud Larose, brought invaluable expertise in both viticulture and winemaking to the Osoyoos Larose project.

From the first vintage in 2001, the winery’s Le Grand Vin established itself as a premium Okanagan wine in the Canadian market. It has also begun to penetrate the American market until Constellation stopped selling it there because it was competing with other wines in the Constellation portfolio.

The well-equipped winery was set up in the remote northeast corner of Constellation’s sprawling Jackson-Triggs winery north of Oliver. Since Groupe Taillan acquired 100% of Osoyoos Larose, Constellation has distanced itself so much that its administration office refuses to announce visitors to Osoyoos Larose.

“Nothing to do with us,” I was told; and was left on my own to negotiate the tanks, presses, hoses and whatnot  littering a parking lot, on the way to meet with the winemaking team at Osoyoos Larose, Mathieu Mercier and Julie Rapet.

The tasting room planned for the vineyard, which is northwest of Osoyoos, will be the first sign of Osoyoos Larose’s independence. Within a couple of years, it is expected the entire production will move to a new facility near the vineyard. Osoyoos Larose is looking for property.

Mathieu and Julie, who were wine school classmates in , arrived in 2013, taking over from the founding winemaker, Pascal Madevon. Pascal had moved on to work with Donald Triggs at his new Culmina Family Estate Winery.

Mathieu, born in in 1988, had already worked in wineries in , and . When the opportunity came to manage Osoyoos Larose, he did not hesitate after tasting the wines.

“Taillan owns a lot of property in , from a medium one to a very expensive one like Gruaud Larose,” Mathieu says. “When we did some tastings to compare Osoyoos Larose with some of the best Grand Cru in , it was obvious that we could compare it. Osoyoos Larose belongs among the famous good wines in the world.”

He arrived in March 2013, in time to blend the 2010 Le Grand Vin. That wine is just being released to the Canadian market.

The drop in production reflects the two cool vintages. Those necessitated a rigorous selection of the best lots of wine in the cellar to maintain the quality of Le Grand Vin.  Merlot, which ripens reliably in the Okanagan, comprises two-thirds of each blend.

“In 2010 and 2011, we did not want to compromise quality,” Mathieu says. “We knew that any greenness [unripe flavours] would show up in the wine.”

Most of the wines from 2010 and 2011 were declassified and blended into the winery’s bargain-priced second label, Pétales d’Osoyoos.  The 2011 Pétales has been available for several months and is remarkably good, especially at $25 a bottle.

The volumes of Le Grand Vin will return to normal with the 2012 vintages. That vintage, along with 2013 and 2014, have been among the best Okanagan vintages in a decade.

Mathieu and Julie also are setting out to raise the bar even further at Osoyoos Larose with innovations in the vineyard and in winemaking. In 2013 and again in 2014, they took samples of each of the vineyard’s five varietals and fermented them in barrel. I was able to taste impressive and delicious barrel samples of Merlot and Cabernet Sauvignon from 2013.

They plan to make an ultra-premium red blend that will be released either late next year or early 2016. While the volumes may not support a commercial release, it should be a great conversation piece available in the new tasting room and perhaps to a planned wine club.

Osoyoos Larose Le Grand Vin 2010 ($45). This is 67% Merlot, 20% Cabernet Sauvignon, 6% Petit Verdot, 4% Cabernet Franc and 3% Malbec. This is a wine with appealing aromas of both fruit (cassis) and oak (vanilla). The flavours are bright, with notes of black currant, blueberry and cherry. The wine has a firm backbone of fine tannins, with a generous texture from the Merlot. With 13.8% alcohol, this wine has the fingerprints of a fine red all. 91-92.

Osoyoos Larose Pétales d’Osoyoos 2011 ($25 for 4,000 cases). The blend is 67% Merlot, 13% Cabernet Franc, 14% Cabernet Sauvignon, 4% Petit Verdot and 2% Malbec. The wine begins with aromas of cherries, black currants and blackberries along with a hint of vanilla from the 16 months aging in new and used French oak. On the palate, the wine appeals with a juicy texture and flavours of red berries. There is a hint of chocolate on the fruity finish. 90.

Posted by JohnSchreiner at Goodgrog at 2:37 PM

John,
Thank you for writing your story about the Osoyoos Larose wines. I have enjoyed it since the 2004 production and often tried to visit the winery but we were always discouraged. We look forward to enjoying the wine with its new independence and future tasting facility.
regards
John Wyia